New Year’s Day ushers in the new year, and new additions to the public domain!

While you revel in the New Year’s Day public holiday, take a moment to think about all the new things that entered the public domain today. It will still be another six years before most published works start entering the public domain again thanks to the Australia–United States Free Trade Agreement (AUSFTA) (for more on this see one of our older blog posts), but the changes to the copyright term that came in with the Copyright Amendment (Disability Access and Other Measures) Act 2017 means that for only the second time in nearly 15 years a range of new things entered the public domain today.

The new materials in the public domain this year will be unpublished works with authors who died in 1949, or orphan works (i.e. works with no known author) created in 1949. Here’s a sample: 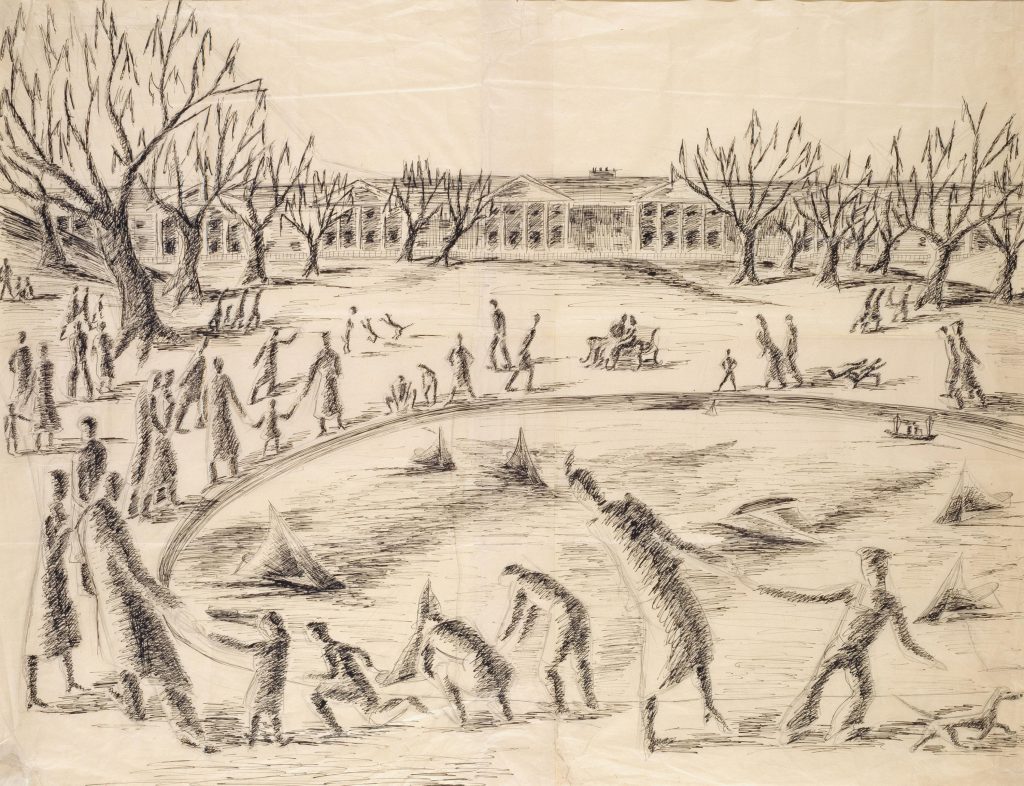 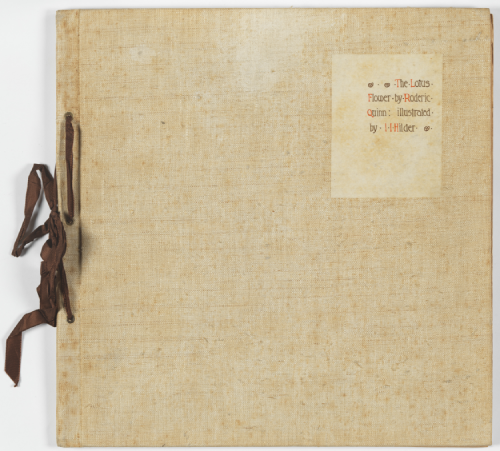 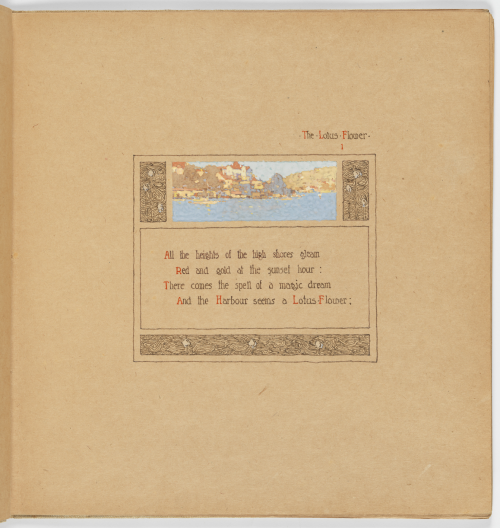 Of course, there’s a lot of other unpublished material not yet digitised that also fell into the public domain: such as artist sketches, watercolours and photos by Theodora Ester Cowan, the “first Australia-born female sculptor” and the letters and papers of author and journalist Ada Augusta Holman, wife of former Premier of New South Wales William Arthur Holman. Hopefully they will be digitised and available online soon.

Not sure how this public domain thing works? Take a look at the excellent fact sheets on the website of our sister organisation, the Australian Library Copyright Committee (ALCC). They include a rundown of the 2017 changes, a summary of how the law works now, and even flowcharts to help you work out whether something is in the public domain.

This blog post was cross-posted on the Australian Libraries Copyright Committee (ALCC) blog.

In order of appearance:

Image: No title (artist sketch for The pleading butcher (1948)), Peter Purves Smith. Black pencil and watercolour on paper. Collection: National Gallery of Australia. Available on the NGA Collection Search website, artsearch.nga.gov.au/detail.cfm?irn=135764. In the public domain. Reusable with no restrictions.

Image: No title (artist study for The pond (1940)), Peter Purves Smith. Pencil, pen and ink on paper. Collection: The Joseph Brown Collection, National Gallery of Victoria. Available on the NGV website, ngv.vic.gov.au/explore/collection/work/26003. In the public domain. Reusable with no restrictions.

Image: A scanned page of a letter written by Vida Goldstein in 1944. Original image has been cropped to remove transparencies around the scan. Item: Vida Goldstein (Melbourne), January 1944 to February 1944. Collection: Collections held by the Fawcett Library/Autograph Collection/Emancipation (Vol. 3)/Emancipation (3A). Location of originals: The Women’s Library (formerly the Fawcett Library), London School of Economics and Political Science. Digitised as part of the Australian Joint Copying Project (AJCP). AJCP reference: nla.gov.au/nla.obj-806791184. Available on Trove, trove.nla.gov.au/work/235336034. In the public domain. Reusable with no restrictions.

Image: The first page of verse of The Lotus Flower (no date), Roderic Quinn (author) and J J Hilder (illustrator). Collection: Dixson Library, State Library of New South Wales. Available on the SLNSW website, search.sl.nsw.gov.au/permalink/f/1ocrdrt/ADLIB110336746. In the public domain. Reusable with no restrictions.