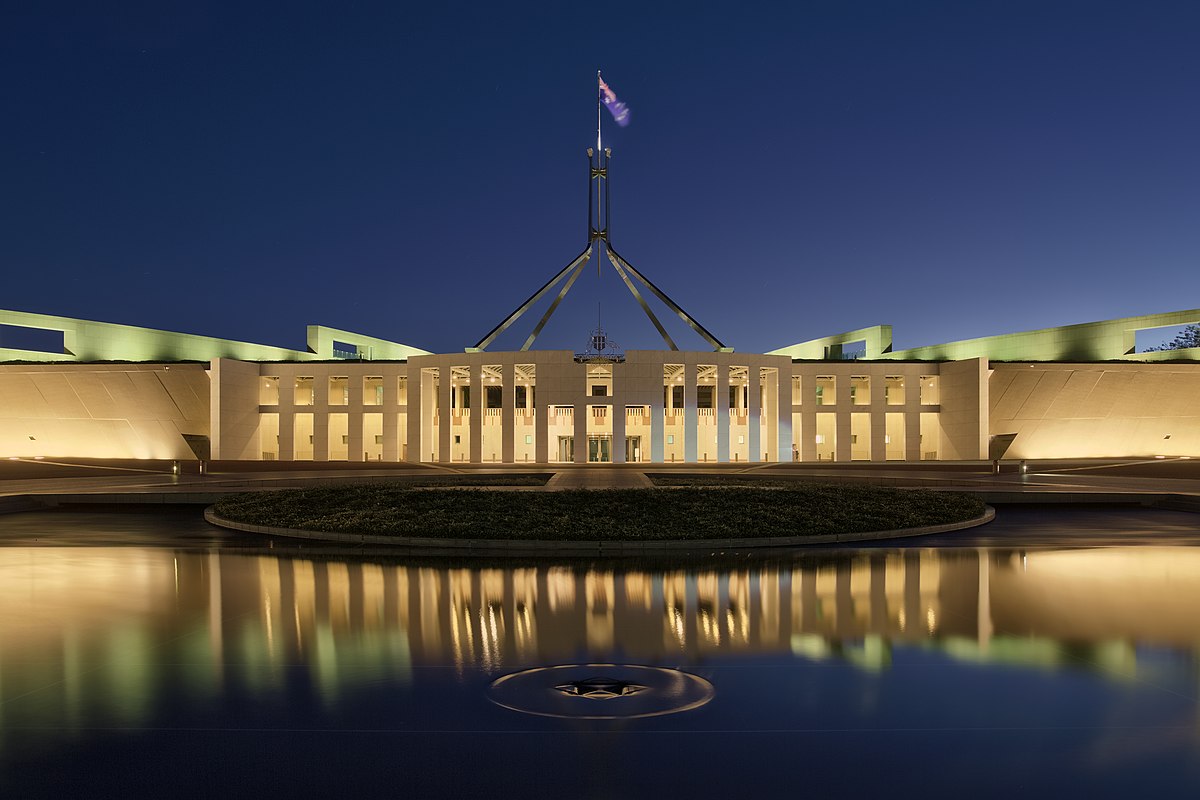 Imagine a land in which everything was outlawed, except for the things that were specifically allowed. Our laws are based on principles rather than prescriptions. Except for copyright.

Have you ever done one or more of these?

All these actions copy other people’s copyright material. In Australia, none of these common practices are allowed under copyright law without permission.

With this in mind, volunteer Wikipedians in Australia are highlighting the need for the introduction of fair use in Australia through a banner on the English Wikipedia. In doing so, they add their voices to six government reports since 1998 which have recommended introducing fair use to bring balance to copyright rules. You can visit FairCopyrightOz to learn about how Wikipedia does, and Australia could, benefit from fair use.

In Australia all copying requires permission unless you are only using an insubstantial part of a copyrighted work (which is typically very hard to judge), or the Copyright Act provides a specific exception. The most important exceptions, the fair dealing exceptions, cover research, study, criticism, review, parody, satire, reporting the news, and professional advice as long as the use is “fair”. Any use not for one of these purposes will be illegal, no matter how fair or reasonable it is, unless the government introduces a specific exception for it. This means Australian copyright law cannot keep pace with change, as every new technology or activity requires its own new exception. This takes time and a lot of advocacy. Using a VCR at home to tape television programs was illegal until the legislation was amended in 2006, over 30 years after their invention.

Fair use would fix this. The United States’ fair use law judges each instance on whether it is fair, guided by four fairness factors:

In concentrating on what is fair, it adds flexibility to the law, allowing it to keep up with changes in technology and society. Any Wikipedian who has ever uploaded a fair use file will be familiar with the “fairness” test and the thorough analysis it requires.

Without fair use, Australian copyright law will always lag behind common practice. The lack of flexibility to allow socially beneficial uses—like non-commercial private uses or incidental and technical uses—greatly limits people’s ability to interact with their own culture. The difficulty, or often impossibility, of getting permission means that groups like schools, libraries, archives and technology companies are limited in what they can do, even when their activities aren’t harming copyright owners. It also means Australian schools end up paying millions of dollars each year to use publicly accessible online content on websites that you use at home for free. No one is asking to be paid for using these websites, and the money rarely makes it to the copyright owner. Just as importantly, the use is transformative and socially beneficial. But because the Act doesn’t say such uses are allowed, payment still has to be made.

Wikipedia is one place where Australians regularly notice the benefits of fair use. Around 10% of Wikipedia pages in English have some form of fair use content—that’s over 500,000 articles quoting from a book or an article; showing a company or sports team logo that contains an artistic work; including an audio-sample or album cover; or referencing a book or film title image.

Imagine reading the Wikipedia article on Australian Markus Zusak’s classic The Book Thief, without seeing its front cover, or reading about the classic song Land Down Under by Men At Work without hearing a short clip from it. That’s what Australians would have if Wikipedia’s users could not upload files under the principles of fair use. On the English Wikipedia, copyright rules are based on US fair use guidelines that support the values of the free culture movement. Australian users in Australia should have the benefit of the same principles.

Starting this week, banners will appear to Australians accessing English language Wikipedia articles over the next few weeks. It is rare for Wikipedia editors to place banners across articles. It is even rarer to draw attention to a legislative issue. Wikipedia prides itself on its neutral point of view, after all. However, in a discussion among Australian editors on whether to take action in support of the recent Productivity Commission report, two things became abundantly clear.

Allowing fair use images in Wikipedia is a matter of editorial policy determined by each language community. Wikipedia editors take great care to ensure that all content is free for other people to use in as many circumstances as possible. We want other people to improve and share Wikipedia’s educational resources far and wide. The inclusion of fair use material in Wikipedia reduces the ability for it to be re-used by those who live in countries without this exception. However, Wikipedians for the English-language Wikipedia have determined that the benefits of having these materials available outweigh the concerns that fair use might not be open enough.

The Australian Digital Alliance (ADA) and Electronic Frontiers Australia (EFA) have long championed fair use for Australia and were happy to help support Wikipedians in raising awareness of this issue. Parallel to the Wikipedia banner campaign, on Monday they launched faircopyright.org.au where citizens can learn more, and take action by writing to their member of Parliament—encouraging the government to accept the fair use recommendation made by the recent Productivity Commission Report and other enquiries. As Peter Martin has written in his article about this fair use campaign, this is a first for the Australian Wikipedia community. Wikipedians have also written a new article on the History of fair use proposals in Australia to help increase the level of verifiable and neutral information available to the public on this matter of public policy.

To learn more, visit FairCopyrightOz on Meta-Wiki, or visit the campaign site set up by the ADA/EFA: faircopyright.org.au.